Focus group to define the needs of local and public stakeholders, and their expectations from their potential involvement in the Mediterranean Migration Network 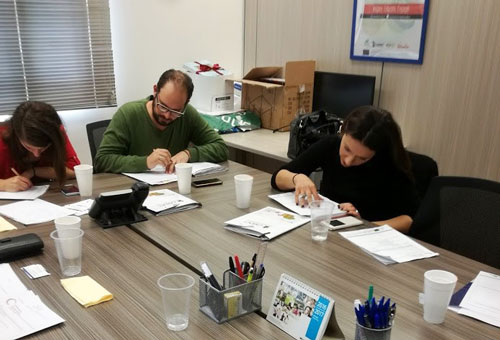 On February 22, 2017, the Mediterranean Migration Network (MMN) held its first focus group workshop with Cypriot public and private stakeholders working in the fields of migration and integration. The workshop took place at the offices of the MMN coordinator, CARDET. The workshop was attended by representatives from Asylum Migration and Integration Fund (AMIF), Asylum Service, Citizens in Power, University of Nicosia, UNHCR, Hope for Children, Municipality of Engomi, Municipality of Agios Dometios, Municipality of Agios Athanasios, INNOVADE and CARDET.

The purpose of the workshop was to identify the needs of the participating stakeholders, and their expectations from their potential involvement in the MMN. Furthermore, the workshop was an opportunity for the coordinator to receive feedback and suggestions on the development of the MMN online platform. Relevant activities will also be organized through web-conferencing with other European and Mediterranean stakeholders. CARDET will draft an informal report, based on which the work plan of the MMN will be developed and finalized at the official kick-off meeting of the MMN (Nicosia, Cyprus, 27 - 28 April). 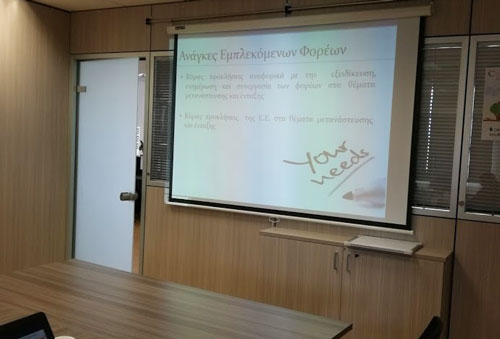 During the Cyprus Stakeholders Focus Group Meeting, participants reflected on their organizations’ needs and challenges in the areas of migration and integration with particular focus on capacity building, information sharing, and networking. Stakeholders’ representatives expect that through their participation in the MMN they will be able to access resources and information that will support their further professional and organizational development. Moreover, they expect that through their involvement, they will be able to identify partnership opportunities for future projects. Finally, as mentioned by the representatives, there are great potentials for deepening the public-private collaboration at a European level through the MMN.